Waily! Waily! Ye Op’ry Hoose be a wee bit tae scarey even for a feegle!

Aye, but if yon Ghosty comes this way, I’ll run ‘im through! Or mebbe run through ‘im.

Terry doesn’t try very hard, if at all, to hide the fact that Maskerade is based on what you most likely know as The Phantom of the Opera. I mean, there’s even a Christine as one of the main characters!!

But the opening lines of the novel will sound very familiar to anyone who’s read Wyrd Sisters (or Macbeth). “The wind howled.” There’s a storm with thunder and lightning. There’s a fire among the furze bushes. There’s an eldritch voice that shrieks, “When shall we…two…meet again?”

What?! (asked/exclaimed a Christine) Only two?

You see, Magrat went off to marry King Verence, so that leaves just Granny Weatherwax and Nanny Ogg to do the meetup. So they needed a third witch to officially make a coven. “Two witches was just an argument.”

Following an astonishing tea-leaf-reading session, they decided that they should hunt down Agnes Nitt aka Perdita X Dream who was currently auditioning for parts at the Ankh-Morpork Opera House. Almost immediately upon coming to this conclusion, they encountered another reason for going to Ankh-Morpork which was related to Nanny’s book, The Joye of Snacks.

Yes, that tome is related to the roundworld book of nearly the same title.

I won’t give the details of the main block of the plot of Maskerade here because that would take all the fun out of your reading it. Instead, I’ll jump to a section or two near the end where one of the main characters, Walter Plinge*, unexpectedly turns out to be an awesome composer of musicals.

The Art of Walter Plinge

So in addition to the entire novel being a parody(?) of The Phantom of the Opera, Walter contributes the following to the musical genre.

He wrote “…a sort of opera about a ghost who lives in an opera house”. Hm. I wonder where he got that idea from.

Then, “…there’s one with lots of sailors dancin’ around singin’ about how there’s no women -.” Perhaps it’s set in a rimward ocean.

Another involves “…some bloke called Les who’s miserable all the time -.” This is one that I’m sure I personally would never want to see. I like my musicals to be fun and happy, not full of miserables.

“…[T]here’s one, hah, with all cats all leapin’ and singin’….” I bet Nanny and Greebo would get a kick out of that one.

The last one we get a peek at is an oldie. “There’s a lovely song here,” said Nanny, “‘Don’t cry for me, Genua.'” Isn’t it amazing how you just know what it’s about even when the meter is wrong?

I’m sure there were at least a score** more that we’re not told about. It seems Walter was capable of doing the work of at least two men.

*If you don’t know the inside jokes of roundworld opera, do look up Walter.

Read the full story of Maskerade by picking up a copy at Amazon.
Summary 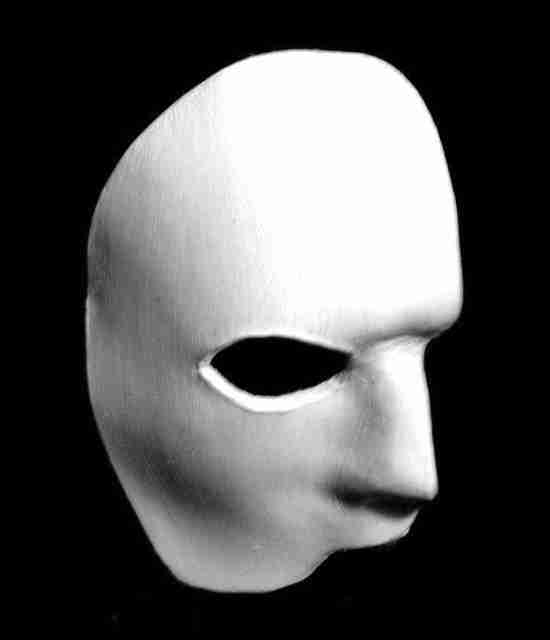